Once Upon a Gene podcast Features Ben’s Friends 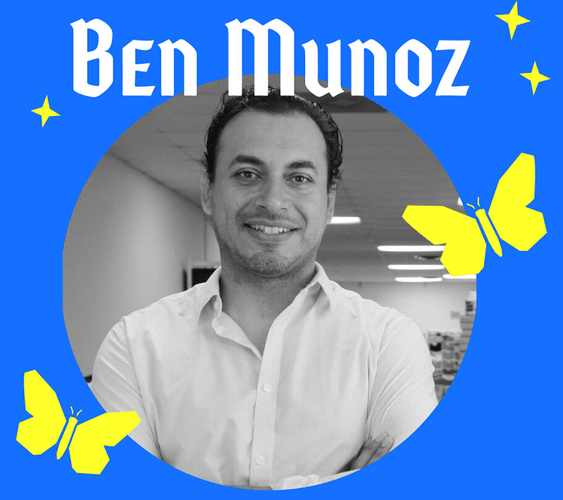 Once Upon a Gene recently interviewed Ben Munoz about the story behind the founding of Ben’s Friends, what motivated him to embark on this journey of building online communities for rare diseases, and what ripple effect if any, does the community have on the people that found help on the sites.

Ben shared how after surviving an arteriovenous malformation stroke in 2006, he found himself dealing with so many questions:

What do I do now? I’ve got this condition and it wasn’t completely healed. So now I have to figure out the entire medical process. What does it mean? What kind of treatment do I get? What are the pros and cons and risks and it’s just really overwhelming.

Given his background in software, Ben created a website called AVMsurvivors.org. Through this site, Ben was able to connect with others like him.

By the end of the first month, our little AVM support community I think had 5 people. But we had like a little seed of a very warm and supportive community. It grew to 50 people and eventually started building up steam and then a hundred people then a few hundred people. And it was life-changing for me, it was life-changing for the members of the community.

His friend Scott Orn thought the idea was great and suggested building similar communities for other rare conditions. The next community they built was for Trigeminal Neuralgia (TN), and then another one for Ataxia. Both of these communities also grew like the AVMSurvivors. Eventually, they formalized the network of support communities and co-founded Ben’s Friends as a 501c3 non-profit.

When asked about any possible ripple effects of the community on the members, Ben shared how the moderators, the moderator support, and the executive directors have all been Ben’s Friends members.

They’ve been members who got the support that they needed during a critical time when they joined the community and then they want to give back.

In the interview, Ben also talked about the favorite story that he has learned through the organization. It was the story of a member of the Trigeminal Neuralgia (TN) community who, prior to joining, was about to commit suicide.

To learn more about what Ben shared in the podcast, listen to the episode here.

Ben’s Friends is a network of safe and supportive online communities for individuals affected by a rare disease. You may check our list of communities here. If you think you would benefit from any of our communities, we invite you to sign up as a member.